On October 18-20, 2018, the international meeting “Hate Speech and Big Data: ODYCCEUS conference in Digital History and Digital Humanities” was held at Ca’ Foscari University of Venice, with the participation of several partners of the Odycceus project. The conference was devoted to specific aspects of contemporary and historical cultural, political and religious conflicts, which are one of the main focus of the project, as they express themselves on the world wide web, the digital and social media, and as they can be investigated through digitised historical big data.

At the same time the meeting showcased several pilot experiences in the digital humanities, ranging from manuscript transcription and visualization, to the digitization and georeferencing of historical maps, to 3D reconstruction and deciphering of ancient Minoan inscriptions. The opening keynote, given by Richard Rogers (University of Amsterdam), was devoted to several procedures of web pages archiving, while the closing keynote was delivered by Franco Moretti (Stanford / EPFL), one of the founders of distant reading through big data and the digital humanities.

The central focus of the conference was devoted to hate speech and big data. Zeerak Waseem (University of Sheffield) presented several statistical findings on hate and abusive speech online and reflected on measures and interventions to isolate haters or limit their online activity. Marc Tuters (University of Amsterdam), lectured on the spreading of hateful “memes” among “alt-right” online communities. Fabiana Zollo spoke about the spread of fake news especially through echo chambers. The Ca’ Foscari team, headed by Massimo Warglien and Simon Levis Sullam, with Rocco Tripodi and Deborah Paci, presented the first results of the exploration of the circa 60,000 book and several thousands periodicals from the French nineteenth century, available through www.gallica.bnf.fr for the study of antisemitism in France before and during the Dreyfus affair. This material, analyzed through digital text analysis and network analysis, offers a historical study case of political, cultural and religious conflicts. 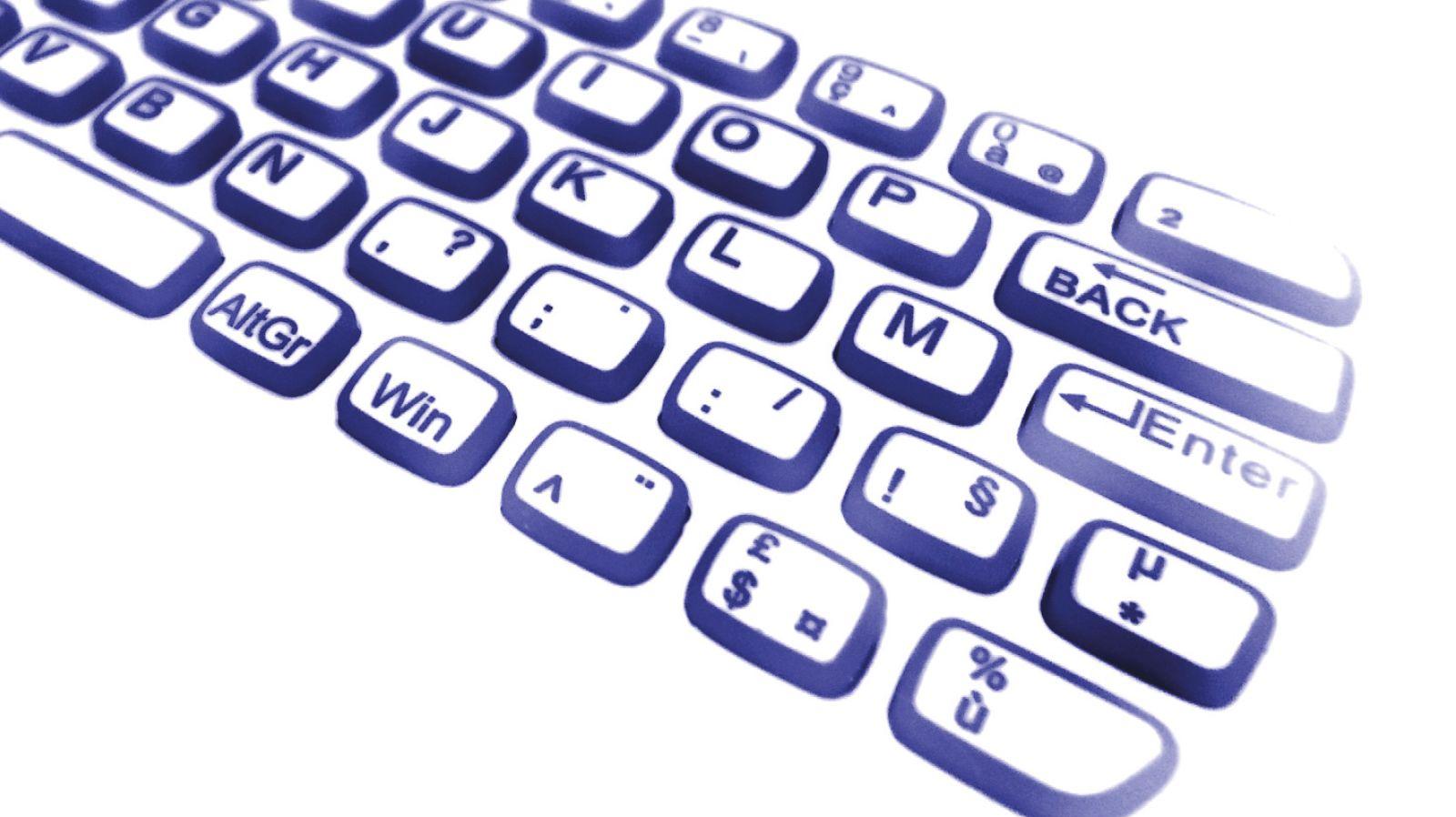